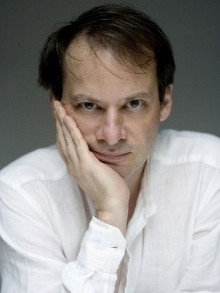 Adam Gopnik is a widely known writer, essayist, commentator and lecturer. For over 30 years, he has been a prominent staff writer at The New Yorker, to which he has contributed non-fiction, fiction, memoir and criticism. He is also the author of several books, some of which include Paris to the Moon, Through the Children’s Gate, and The Table Comes First: Family, France, and the Meaning of Food. In a recent article titled “Why Teach English?”, Mr. Gopnik makes an argument that university English departments and English majors democratize the practice of reading, and ultimately closes, with passionate authority, that “The reason we need the humanities is because we’re human. That’s enough.” @adamgopnik