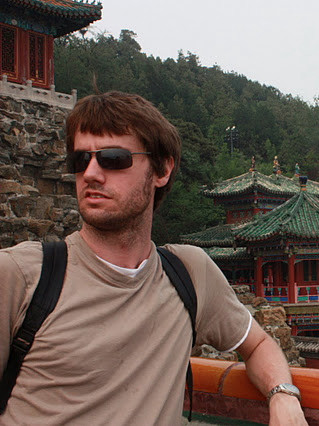 Stephen began teaching fiction and playwriting at Writopia in 2011. His original theatre has been produced throughout New York City for the past seven years through the Brick Theatre, the Downtown Urban Theatre Festival, and the Ontological-Hysteric Incubator, chashama. He has also co-produced community theater for Williamsburg families. He studied English, History and Theatre at Louisiana State University, and recently graduated with his MFA from NYU's Department of Dramatic Writing, where he was awarded the John Golden Prize for Excellence in Playwriting.