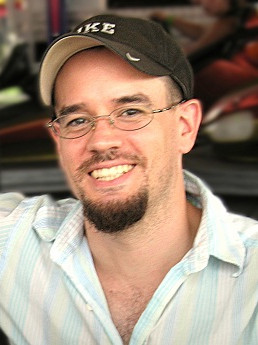 Rob is Writopia Lab's administrator for the New York Metro North labs. Having worked more than a decade in New York film production, Rob says he's perfectly qualified to run errands, file paperwork, and tinker on computers. And because Rob shares Writopia's vision of building an environment in which to foster the creativity of teens and kids, he now runs, files, and tinkers with more joy than he did before.